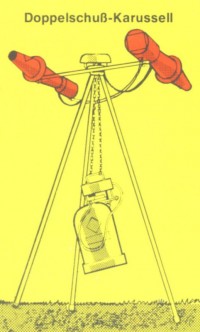 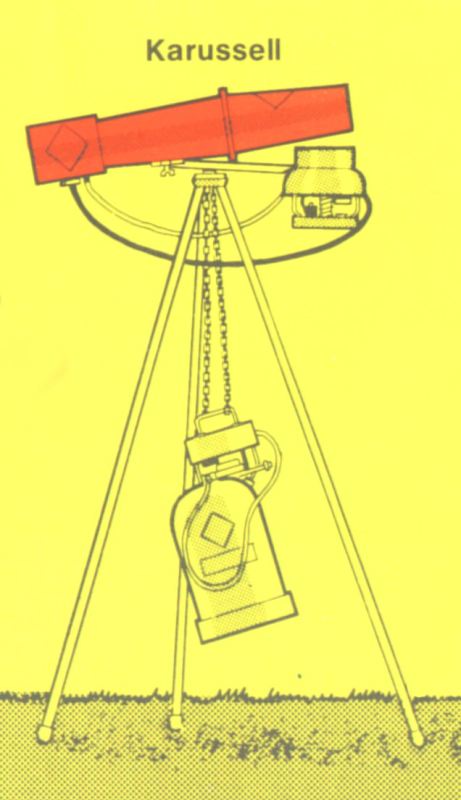 In 1950 the first carbide and water devices were introduced. The ignition was by flint, instrument control was mechanical and the shot interval was regulated by water volume, i.e controlled through the resulting produced gas volume. Later acetylene and propane gas was used, while the flint was, in course of time, replaced by a more reliable high-voltage `piezo´ ignition. 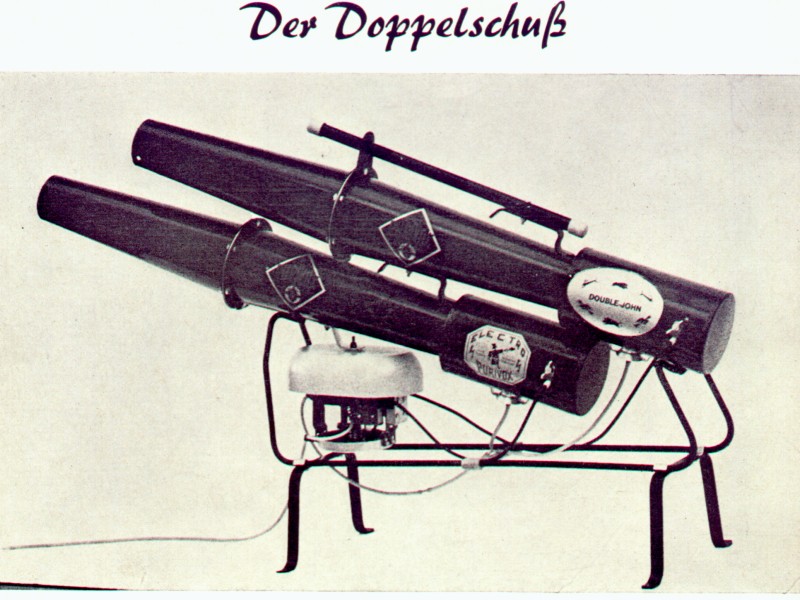 It was noted that the regular single-shot did not allow for reliable protection of crops over a sustained period. A mechanical control system was developed in which two shots in quick succession was given. This development improved the effectiveness of the equipment but was expensive and prone to malfunction. 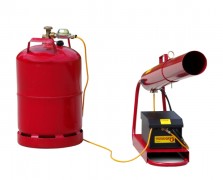 1988 saw the introduction of electronically controlled sonic blast shock devices. This was a giant leap towards the effective long-term defense of crops, bringing reliability and greater application.