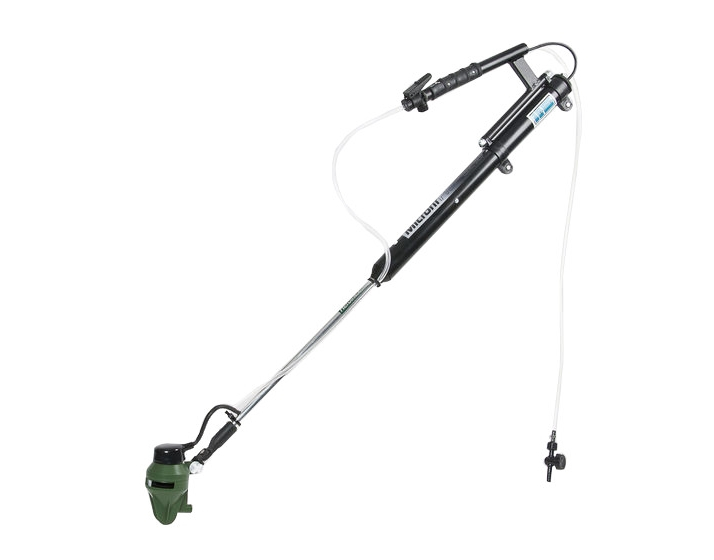 534,00 €
incl. 19% VAT plus shipping cost
VAT varies depending on the delivery address 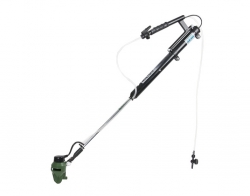 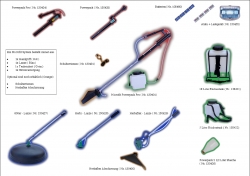 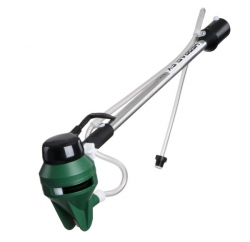 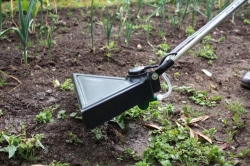 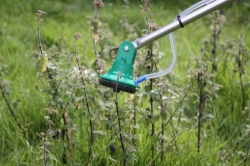 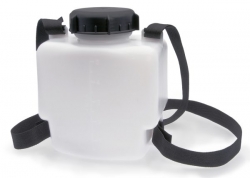 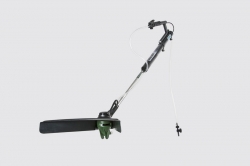 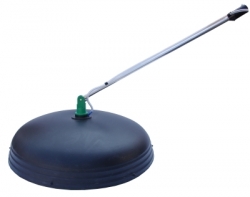 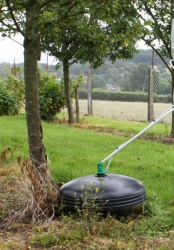 The Microfit Powerpack Pro System is a lightweight hand held Controlled Droplet Application (CDA) sprayer with interchangeable lances, designed to apply herbicides in controlled droplet sizes of between 200 and 300 microns. This droplet size will give an even distribution of the product and avoid wastage of chemical from droplet bounce. There is also less likelihood of drift damage due to the negligible amounts of smaller drift prone droplets produced by this method of application.

The standard unit consists of a Powerpack Pro handle and a Herbaflex spray lance which allows application of narrow bands of herbicide in the range of between 10 cm (4") and 45 cm (18"). An electronic disc braking system gives immediate shut off of spray liquid and allows the sprayer to be used for spot treatments when fitted with the Herbaflex lance. Other spray lances available as optional extras include the Herbi which gives a fixed swath of around 1.2m (4 ft) and the Herbi Twin which gives up to 2.4m (8 ft).

The Powerpack Pro System can be used either with pre-packed ready to use herbicide formulations which reduce operator contamination to a minimum, or with chemicals mixed on site thus giving the system versatility in the products which can be applied. Five and ten litre backpacks for on-site mixing are available as optional extras.

The Powerpack Pro system is ergonomically designed to be extremely well balanced and allows the operator to control liquid flow and electrical power with one hand.